Non-lethal, less-lethal, less-than-lethal; All are terms used to describe a broad category of weapons outside of traditional weapons including knives, firearms and explosives that are intended to be, or are usually lethal. These alternative weapons have a long history in Military and Police service. Historically, these forces had few technical options other than lethal force to address dangerous conflicts. Some of the first alternative weapons that appeared included batons, tear gas, and pepper spray. Later iterations brought well known weapons like Taser, rubber bullets and Pepper Balls to the market. 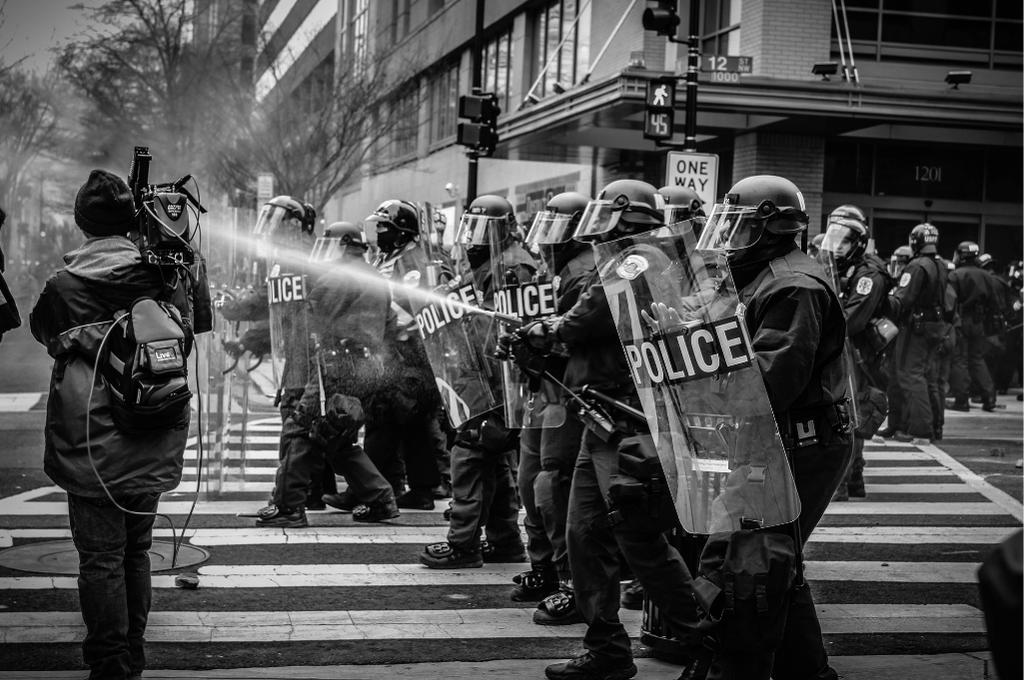 These alternative weapons usually have a low chance of causing fatalities, but because of several high-profile deaths, the terms less-lethal and less-than-lethal have become increasingly popular. Weapons like Tasers are so safe that they can be used and tested on Police Officers with no cause for concern. However, a few “freak incidents” have occurred resulting in the deaths of several people. Overall, though, they reduce the military and police reliance on higher levels of force in interpersonal situations and in aggregate, increase safety. Their use is still highly contested in riot situations where many non-aggressive bystanders may get injured.

How do they work?

Non-lethal, less-lethal and less-than-lethal guns are becoming increasingly popular for civilian use. The majority of civilian less lethal guns today included two basic categories: Air guns and Tasers. Tasers are electroshock control weapons that completely and temporarily disable an assailant's central nervous system. Less Lethal Air guns are far more popular for civilian use as they are wholly unregulated and are cheaper than firearms. They are usually modified paintball guns that operate using sealed Co2 canisters. 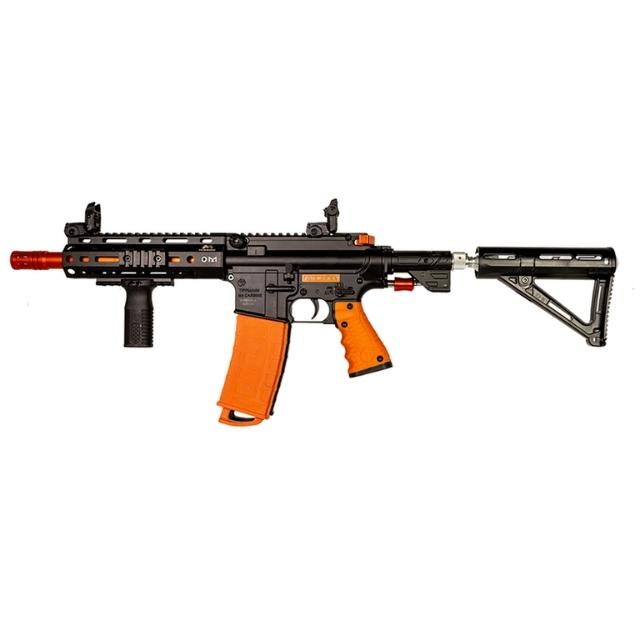 They are legal in most places, and they fire a variety of less lethal ammunition types, the most popular being PepperBalls or pepper rounds. Pepper rounds consist of a plastic shell that contains PAVA or Nonivamide. PAVA is the chemical name for Nonivamide, which is a synthetic form of Capsaicin. It is produced commercially and is used in food production and medical creams. When fired at a subject's chest, it explodes on impact, spreading the PAVA Powder in the air and on the subject. The PAVA powder causes coughing and pain in any exposed moist area including the eyes, nose and throat, in addition to the pain of the kinetic impact. Other types of available ammunition include rubber balls, nylon balls, and metal balls. 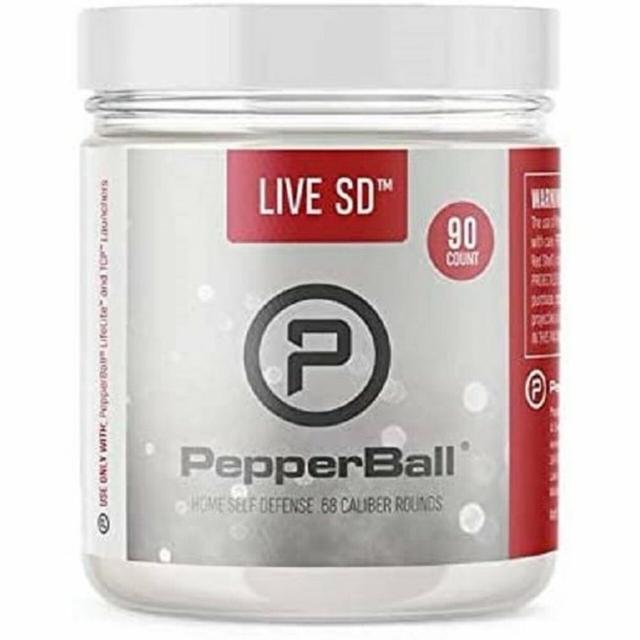 Should civilians use them?

The reason behind the growing prevalence of these weapons could be debated. As technology gets better, they have become cheaper, smaller and more powerful. With a general feeling of fear in today’s world, many people feel they must protect themselves. Others feel they want to protect themselves but can’t bring themselves to kill another human. It is also admittedly likely that some people purchase them because they aren’t legally allowed to possess firearms. Whatever the reason, many people believe their increased prevalence is a positive sign. As the world sits, people still need and use weapons. That fact won’t likely change overnight. If technology allows us to create weapons that are safer and less lethal than firearms, shouldn’t we do so?